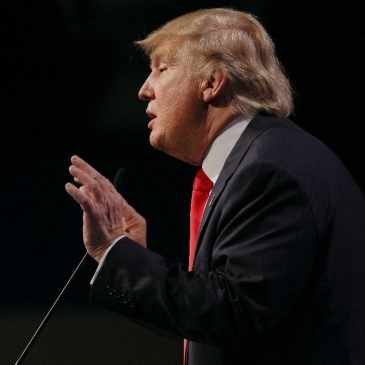 Author: Daniel P. Ritter On the eve of Turkish President Recep Erdoğan’s contested referendum victory on April 16, he received an unlikely congratulatory call. The voice on the other end of the line belonged to Donald J. Trump, and this is why we should be concerned about that phone conversation. The end of communism in … END_OF_DOCUMENT_TOKEN_TO_BE_REPLACED