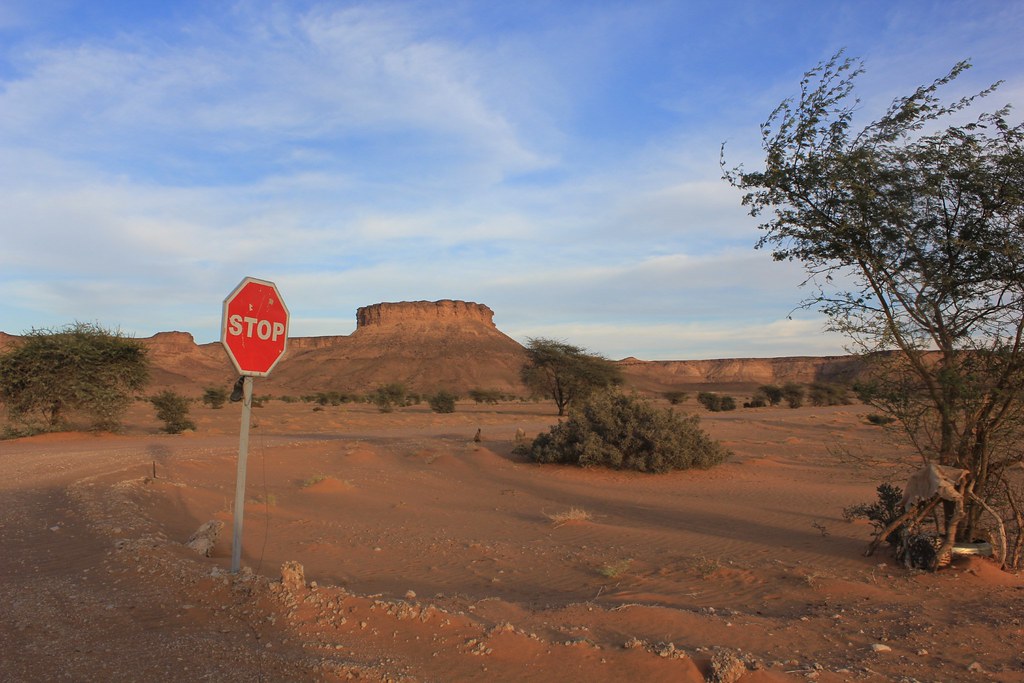 A new study by researchers from the London School of Economics and Stockholm University Demography Unit shows that a legal ban on female genital mutilation/cutting might not be enough – on its own – to stop this harmful practice. The study compares Mali and Mauritania, two countries where the practice is widespread but with different histories of legislation.

“In 2005, a legal ban on female genital mutilation/cutting – FGM/C – was introduced in Mauritania, but not in Mali, where there was no law against the practice. Despite this difference, both countries have shown a similar decline in FGM/C”, says Ben Wilson, co-author of the study and researcher at Stockholm University Demography Unit and the Department of Methodology at the London School of Economics.
Mali and Mauretania are both among the countries with the highest rates of FGM/C in the world. Both countries have signed international and regional conventions for eliminating FGM/C. They have also implemented national and community awareness-raising campaigns with a range of audiences.

“The vast majority of girls in Mali and Mauritania undergo cutting with flesh removal by traditional practitioners below age 5; and the highest FGM/C prevalence regions neighbor each other in southwest Mali and southeast Mauritania”, says Ben Wilson.

In 2005, a law banning FGM/C was introduced in Mauretania. This law remains the critical difference between the two countries with regards to the harmful practice, the researchers write in the study.

In order to evaluate whether this law made a difference, the researchers compared nationally representative household survey data from Mali and Mauretania. In these surveys – containing a sample of around 10,000 households in each country – mothers reported whether their daughters had undergone FGM/C or not.

“Our results show that the frequency of FGM/C began to decline slowly among girls born in the early 2000’s in Mauritania. The decline accelerated for girls born after 2005, the same year as the law was introduced. However, a similar trend is observed in Mali, where no equivalent law was introduced”, says Ben Wilson.

The researchers argue that legal changes are a critical and necessary first step to eradicating FGM/C, but more research is needed to explain why the law in Mauritania does not yet appear to have had any additional effect. Legislation can facilitate other changes like law enforcement, knowledge diffusion, and behavior change, but their effects might not be observable in the short-run, according to the researchers.

“Simply having a law on the statute books is no guarantee that FGM/C prevalence will decline. Broader changes across a wide range of domains—sociocultural, religious, educational, gender-based, organizational, and with respect to law enforcement—are also needed”, the researchers conclude.